Learning Spanish through online dating sites is one of the most fun and rewarding methods of furthering your language studies. There are so many topics of conversation that can come up as well as endless opportunities for adventure. This is the method that I prefer to use to help my Spanish along. Here’s a little of my story:

I had always wanted to learn Spanish but I never had the motivation; it seemed like there were always better things to be doing. Then one day I got onto a popular Colombian dating website, liked and wanted what I saw there, and got a subscription. It didn’t take long to discover that the majority of these women didn’t speak English.

I ended up talking to a woman who did speak English, we got into an online relationship, and to impress her, I began to learn Spanish in earnest. So I flew to Colombia to meet her, forgot all my Spanish, spoke in English the entire time, and a couple months after I returned to the States, we broke it off.

While some people might have called it quits right there, I decided to keep going with learning Spanish. After all, there were thousands of beautiful women on the Colombian site and I wanted to keep traveling, having caught the traveling bug from my first trip. 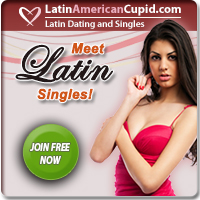 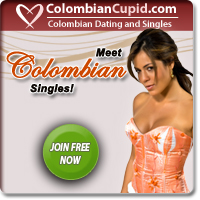 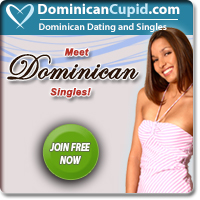 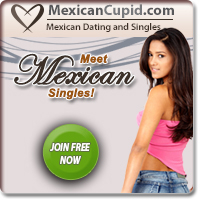 I bought all of the Practice Makes Perfect Spanish workbooks and the Learning Spanish Like Crazy audio program and got to work, going through the books during my breaks at work and listening and practicing speaking Spanish in the car while driving on the weekends. After a year of that I went back to the Colombian site, met another woman there, and we started to have conversations.

While my Spanish still wasn’t good at that point, I was happy that I was able to talk with her, even though I had to resort to Google Translate quite a bit. I ended up flying to Medellín, Colombia and discovered that this time, I was able to communicate in Spanish. It was messy, but I could make myself understood.

It was at this point that I realized how great the dating sites could be. I would continue to study as always with the bookwork and the audio lessons, and then when I wanted to test myself in the real world, I would take a trip down to South America to visit whoever I was talking to and get some real-world feedback about how well my studies were going.

For this reason, I definitely recommend taking a look at the Spanish dating sites, especially if you’re single. Speaking with a native Spanish-speaker that you’re attracted to gives you a lot more motivation to continue to study Spanish than a regular language-exchange site. You’re getting to know someone on a more intimate level in a language that isn’t your own, providing you with numerous opportunities to try to get your message across, while also learning that what the books teach isn’t necessarily how native Spanish speakers actually talk.

And since you’re single, you’ll also have the opportunity to just maybe meet that special someone. Once you travel to meet your ‘friend’ you’ll be able to test your communication skills, learn more about their home city and culture, and develop a little more of a world-view, not to mention having the memories of all the things you experienced together.

If traveling isn’t your thing and you decide to stay home, then Skype sessions or talking on Whatsapp or Viber will still help you to improve your Spanish-speaking skills as well as your reading and writing comprehension.

If you like having a lot of friends of the opposite sex, add your new friends on Facebook. You can be sure that they’ll post lots of interesting things for you to read. Learn Spanish vocabulary for the things that they’re interested in and you’ll be able to have some good conversations about something they like to talk about.

And who knows? Perhaps one day the two of you can look back at the day you ‘met’ on the Spanish dating site as you relax together after a fun-filled day of hiking or catching some sun on the beach.