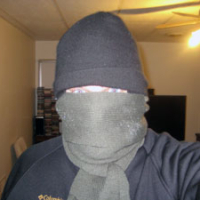 Posted on 5th February 2013 in Conjugation 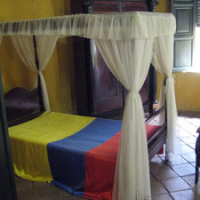 The Preterit Tense – Past Tense

Posted on 3rd February 2013 in Conjugation

The Preterit Tense – Past Tense By Russell Sabo When you want to talk about a past action that has been completed in Spanish, you use the preterit tense, or el pretérito. If you began something, finished something, or if you’re talking about something that lasted for a while, but has been ended or completed, […]